Dashain festival in Nepal is the longest and the most auspicious Nepalese festival. Dashain festival is specially dedicated to Goddess Durga. It is generally celebrated for 15 days with different rituals. This festival has its own importance. This is a festival of merrymaking and also provides an excellent opportunity for family gatherings and get together.

Nepal, also known as the country of festivals, is one of the most beautiful countries in the world. This country, full of diversities, religions, culture, creed, and languages, celebrates its main festival Dashain every year. It is the biggest and the most astounding Nepalese festival which generally falls between September and October.

Starting from the Shukla Paksha (bright lunar fortnight) of the month of Ashwin and ending on Purnima, the full moon, the most important days are the 1st, 7th,8th, 9th and 10th. Dashain is believed to be the festival for celebrating victory over evil. 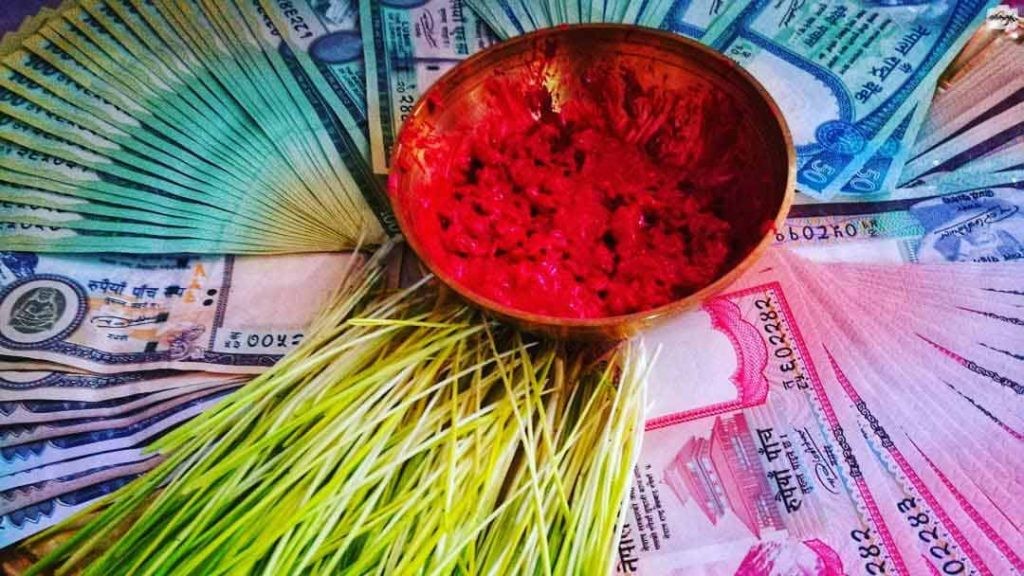 The first day is called Ghatasthapana. On this day, people sow the seeds of either maize or barley in a pot covered with cow dung and are later put on the sand block. It later grows as Jamara which is used on the main day of the Dashain. People put Tika (rice mixed with red powder) and Jamara on their forehead.

The 7th day is called Fulpati, also some celebrate as a Saptami. It is of two words: 'Phool’ means flower and ‘Pati’ means leaves. Saptami is all about bringing the Fulpati ( flower and leaves) in the puja room ( prayers room). The prayer room is full of different kinds of flowers and leaves for the welcome of Dashain. There is a myth that all different kinds of Fulpati make all the nine goddesses happy and bless us with all kinds of happiness, good health and wealth. Some elements used in Fulpati are Banana plant, Pomegranate (Daarim), Rice stalk(Dhaan ko bala), Turmeric plant(Haldi), Ginger plant(Aduwa), Wood apple tree(Bel ko bot), Ashok plant, Jayanti plant, and Manabriksha. These nine elements complete the procession of Fulpati puja in Nepal.

The 8th day is called Maha Ashtami and also called Kal Ratri ( Dark Night). On this day people worship the Goddess Durga and Kali ( Hindu Goddess). It is believed that on this day Goddess Durga shows her ferocious side and revealed Goddess Kali from the sacrifice of the animals such as Goat, Buffalo, Hen, Sheep, etc. So, people used to eat the meat of such animals to appease Goddess and used for the celebration of Dashain till the last day of Dashain. 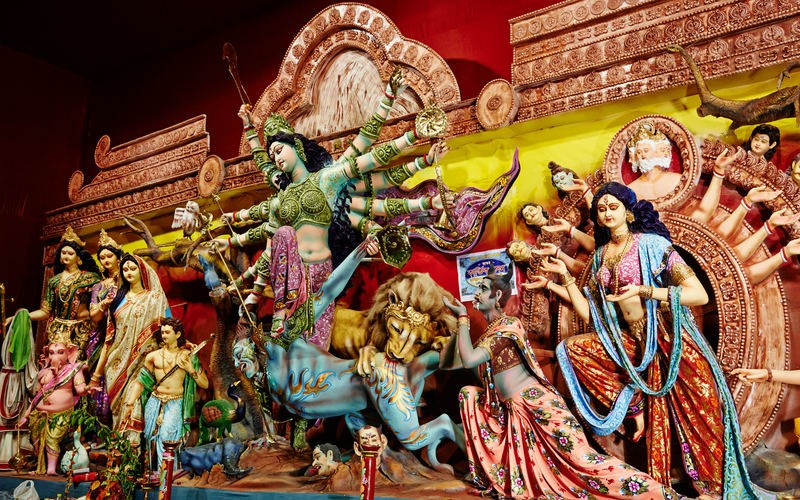 Coconut breaking ritual is prevalent among vegetarian and vegan people. Vegetarianism does not accept the animal sacrifice culture and is against the process. So, instead of innocent kills, breaking a coconut in front of Goddess Bhagawati to please her is in practice.

The 9th day is called Maha Navami. On Mahanavami, Vishwakarma, the god of creation, is worshipped as it thought that all the things which help us in making a living should be pleased. Moreover, since it is believed that worshipping the vehicles on this day avoids accidents for the year all the vehicles from bikes, cars to trucks are worshipped on this day. Maha Navami is also the last day of Navaratri. The devotees on this day worship Goddess Kali and Durga.

10th day is the main day of Dashain Festival

The 10th day is called Vijaya Dashami. On this day, people put tika and Jamara on their forehead. They visit their relatives’ house and enjoy this day merrily. People play cards and also play swing. It is believed that people should play swing at least once in a year to leave their feet off their ground. Elders give blessings and money to the juniors. This day is celebrated by eating tasty delicacies and wearing new clothes. This festival is celebrated for five more days until the full moon night. 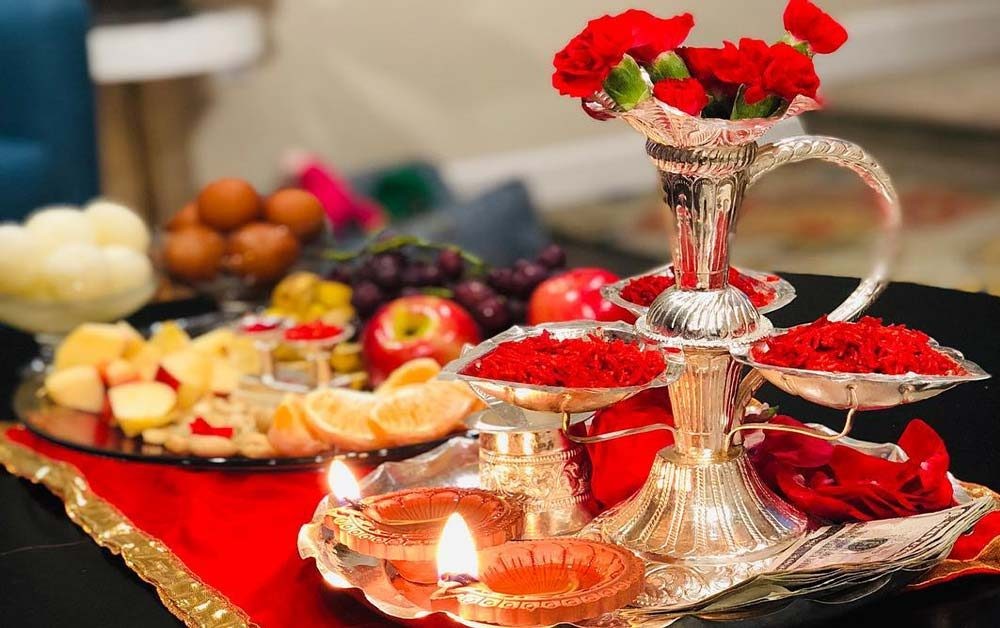 The last day of the festival which lies on the full moon day is called ‘Kojagrata Purnima'. The verbatim meaning of Kojagrata is ‘who is awake’. On this day Goddess Laxmi who is believed to be the goddess of wealth is worshipped as it believed that Goddess Laxmi descends on earth and showers whoever is awake all night with wealth and prosperity.

People from different countries visit Nepal during this Dashain festival. This is also the high time when the weather is favourable and cool. So, visiting Nepal and observing this festival during this time is a must-do activity.

Dashain- ‘The victory of good over evil’

The major significance of the Dashain festival in Nepal is it portrays the victory of good over evil. In Shaktism, Dashain is a festival that celebrates the victory of goddess Parvati. Shaktism is a tradition in Hinduism where the metaphysical reality is regarded to be metaphorically feminine. And the female energy is superior in this belief system. Shakti is the supreme godhead in Shaktism.

As per the beliefs, the Mahisasura (demon) conceived a fear in Devaloka and Durga killed the demon with her power. So, the victory of good over evil is celebrated during the Dashain festival. The prior nine days symbolize the different forms of Durga and battle with the Mahisasura and the tenth day symbolizes the day in which Durga defeated Mahishasura. The different manifestations of Goddess Durga are worshipped at the different Shakti Peethas during the Dashain festival in Nepal. 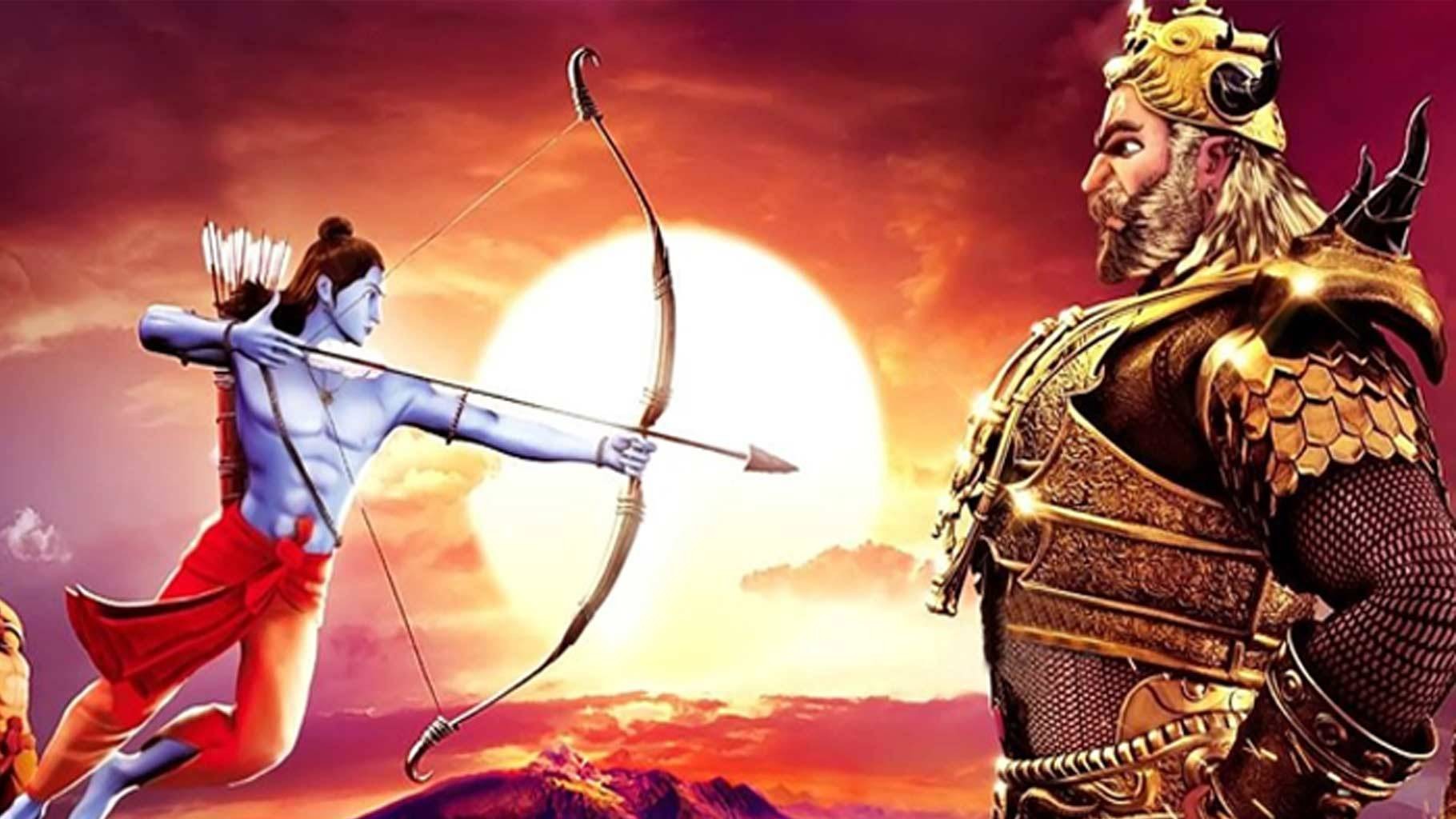 According to the Hindu Mythology, the celebration of Dashain is associated with the Ramayana. Ram is a highly praised king according to the Hindu epic Ramayana and Ravana is the cruel and demon energy with a lot of power. The first nine days, according to the Ramayana, are battle days in which Ram fought with Ravana for the welfare of his followers and in the tenth day, Ram defeated Ravan with his battle techniques. This day is regarded as auspicious and the victory of good over evil is celebrated.

Things to do in Dashain

There are a lot of things to do in Dashain. If you belong to Hinduism, you probably know the special practice of the Dashain festival in Nepal. It is one of the greatest festivals celebrated by the majority of Nepalese as the majority of Nepal comprises of Hindu followers. Some festivities and games in Dashain make this festival an enjoyable retreat. If you want to attend a typical Dashain festival in Nepal, you probably can ask your operator to make arrangements to attend this festival. 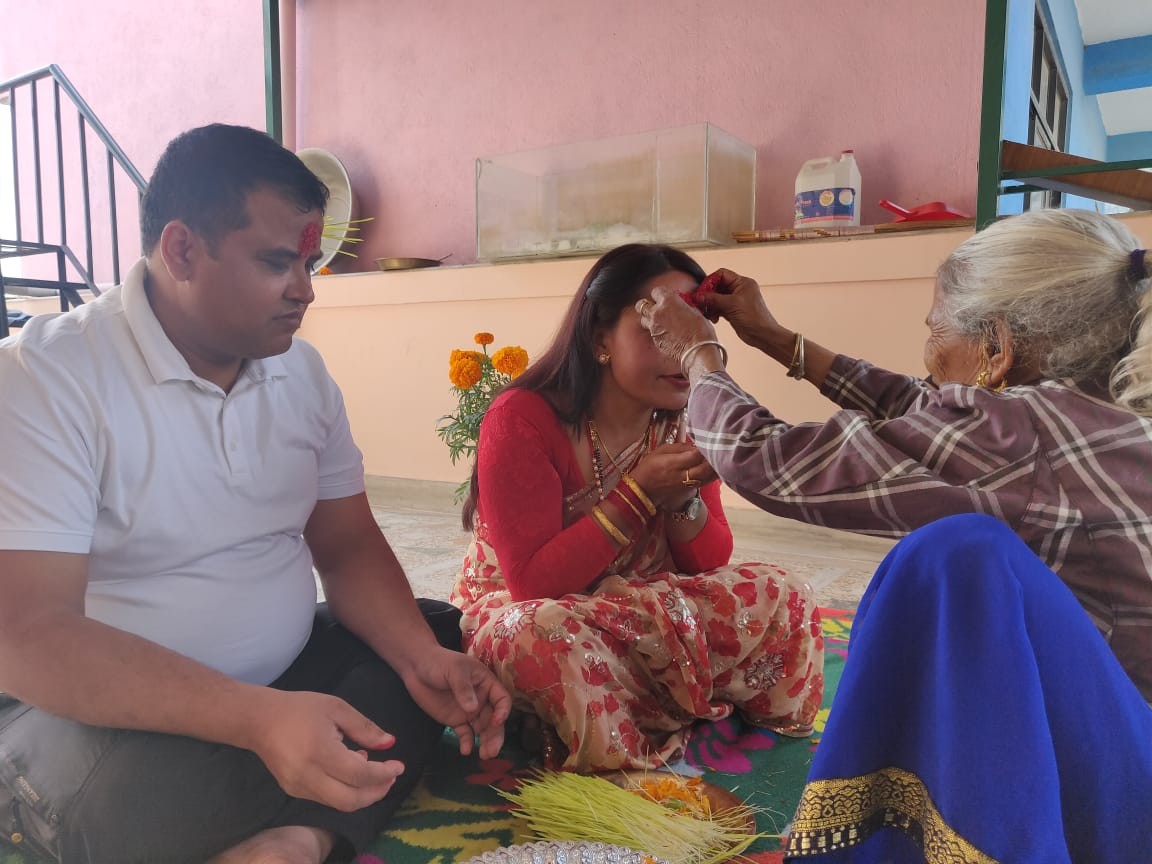 Flying kites, worshipping in temples, playing cards, buying new clothes, family gatherings, taking blessings from the elders, cleaning the surrounding, painting the house, etc. are some of the major activities in Dashain.

Dashain is one of the most charming festivals that has huge religious significance. The gatherings and celebration make it more fun and people celebrate the festival all over Nepal.