Our China tour package from Nepal provides you with various options for this amazing trip with the best quality service to make a memorable international trip. We have various holiday packages and can customize your tour as per your choices and requirement.

China is the largest country in East Asia with an area of 9,600,000 square kilometres. China is known for its fast economic growth, technology, science, and its unique ancient culture. It is officially known as the people’s republic of China. It is a huge country with many beautiful places to visit. China is a big power nation with large geographical variations. However, we can explore some amazing places with the warmth of the hospitality of inhabitants. Beijing and Shanghai are the two most famous and prominent places in China among locals and foreign tourists.

Beijing is the capital of the people’s republic of China and the world-famous ancient cultural city. It is the third most populous city which is located in northern China. Beijing is the major business hub, also socio-economic, political and cultural center. After Shanghai, it is the second-largest city, rich in historical and ancient architecture. Before the establishment of the China Republic, it was the place of the Ming and Qing dynasties. Beijing, The Great Wall of China is the longest manmade wall and one of the seven wonders of ancient times. And also other attractions are Forbidden City, Temple of Heaven, Tiananmen Square, Beijing Zoo, and historical museums and ancient places. Beijing’s amazing culture and it’s long history is fascinating that will surely lure you to visit.

Shanghai is the largest city in China not by area but in terms of population. It is located on the southern estuary of the Yangtze, and the Huangpu River flows through it. It is the second-most populous city in the world with a population of 24.2 million and also the major industrial and commercial center of china. Shanghai is also known for its cleanliness. It is hard to believe that 24.2 million people live there. It is the biggest and richest city as well as famous for its historical landmarks. Shanghai has so many mesmerizing places such as the Pudong area, Yu garden, the bund, city god temple, old french confession and also many other historical sites and ancient places. It is also one of the world’s largest seaports.

As it is a country with rich ancient cultures and historical landmarks as well as modern technology which will make you fall in love with its amazing offerings. Our Beijing Shanghai tour package helps you to explore the best places in China’s most popular cities. We can customize and tailor the plan as per your preferences and requirements as well to make your experience smooth, convenient and reliable.

MORE THAN HAPPY TO CUSTOMIZE YOUR PREFERENCE 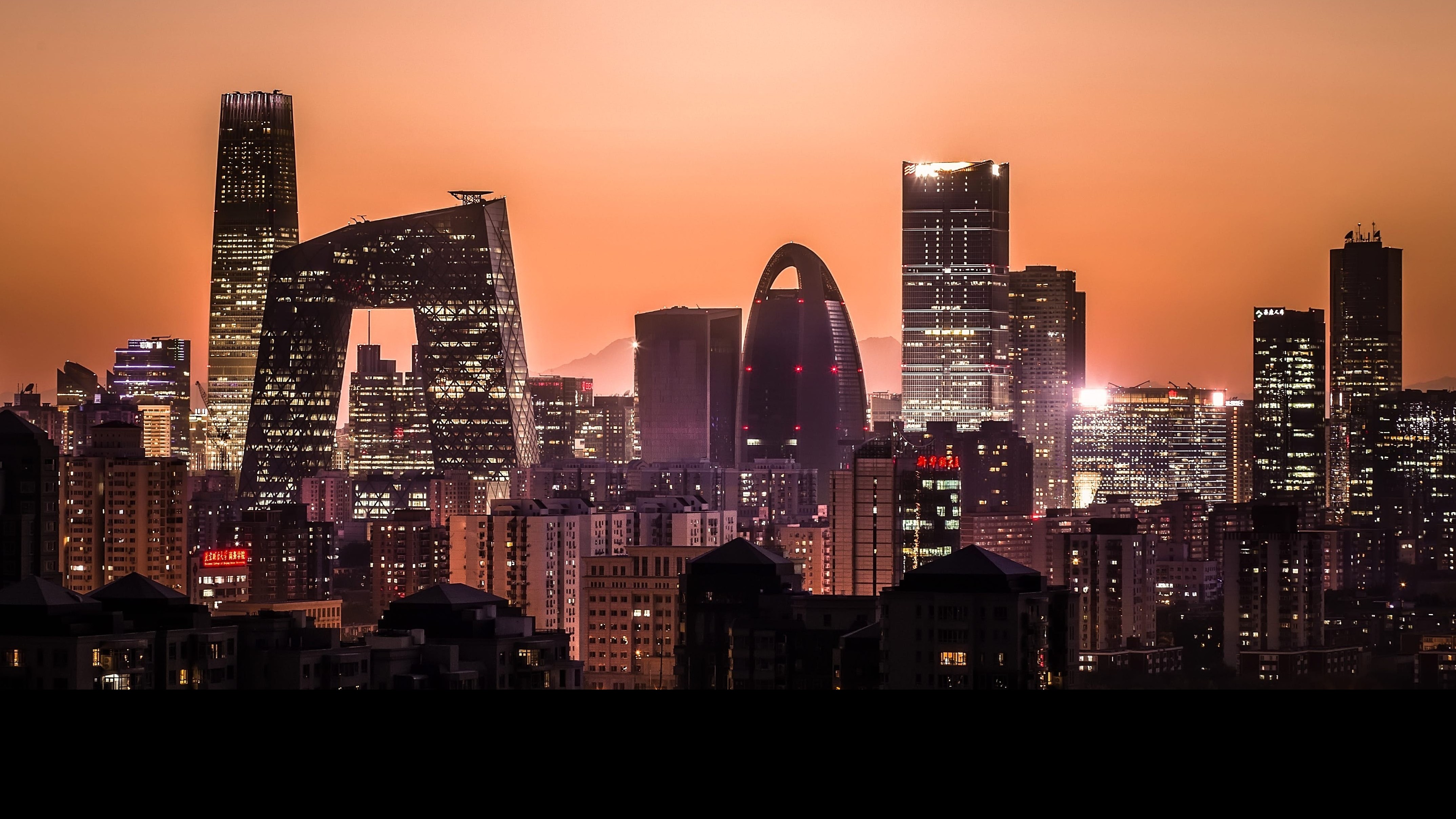 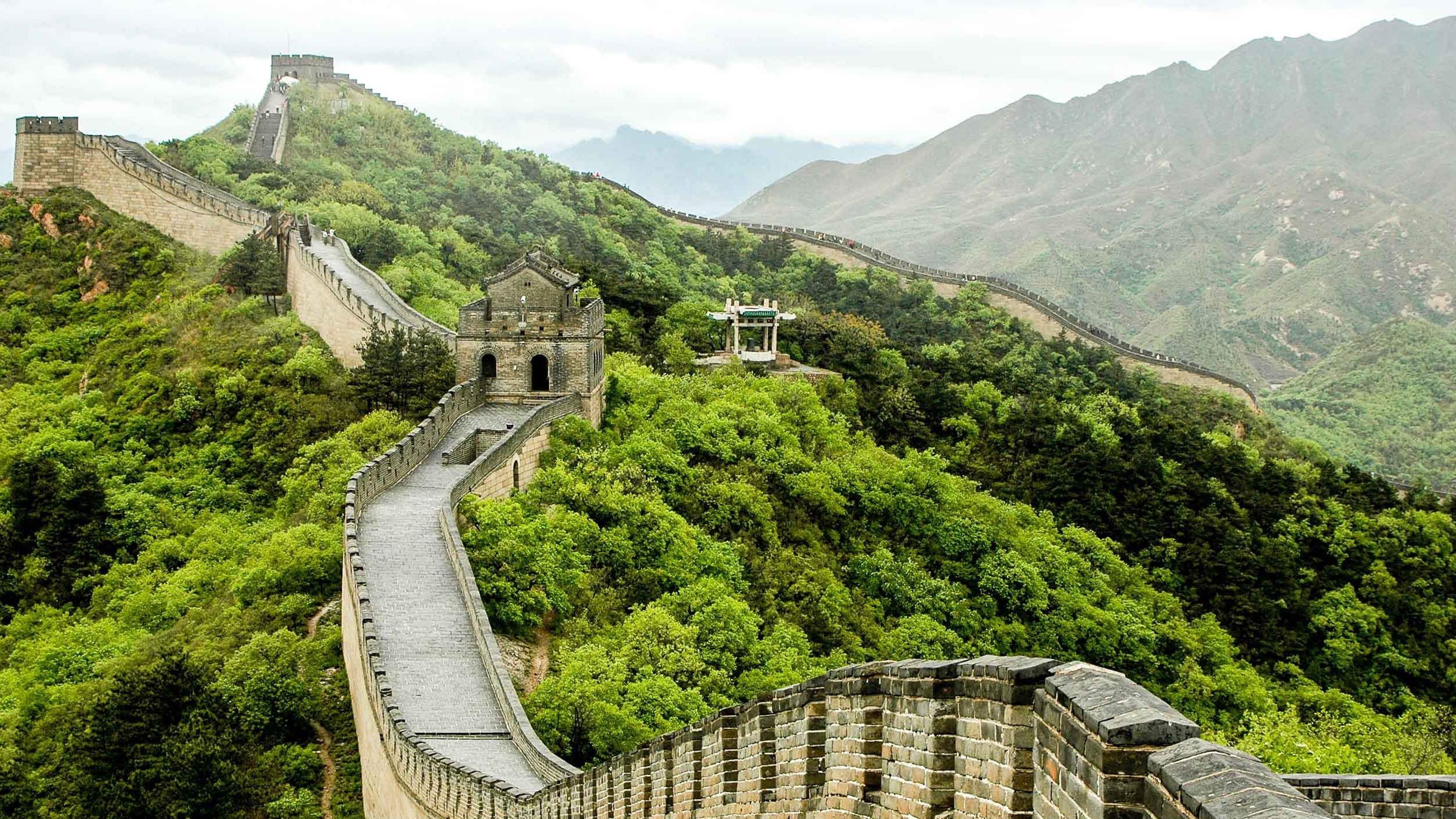