Maghe Sankranti festival, also called Makar Sankranti is one of the popular festivals in Nepal. The people of this country celebrate it with their hearts open. That’s why there is a public holiday on this occasion. It falls on the 1st of Magh (Nepali date). People believe this day as the transition phase of the season and welcoming summer. Maghe Sankranti festival is the festival dedicated to the messenger of light- Sun. It is also known as the symbol of power and wisdom. People eat Chaku, Tilko Laddu, Tarul and ghee that we can see in most of the houses during the time of Maghe Sankranti in Nepal.

On this day, people also go and take a bath in the river. Rivers like Devghat, Dolalghat, Baraha Kshetra, Ridi (Kaligandaki river), The Sachi Tirtha at Trivenighat and other rivers are famous for taking a bath with spiritual purpose. Many devotees from India come here for a holy dip. People of the Terai region are more likely to celebrate it as it is highly popular among the communities in plains. This festival is also a post-harvest celebration of some communities.

Maghe Sankranti is also called Maghi. Maghi is the New Year of the Tharu community of Nepal. It had also been declared as the National festival of Nepal. Tharu people celebrate it with their family together, celebrate with dance and have a delicious feast. 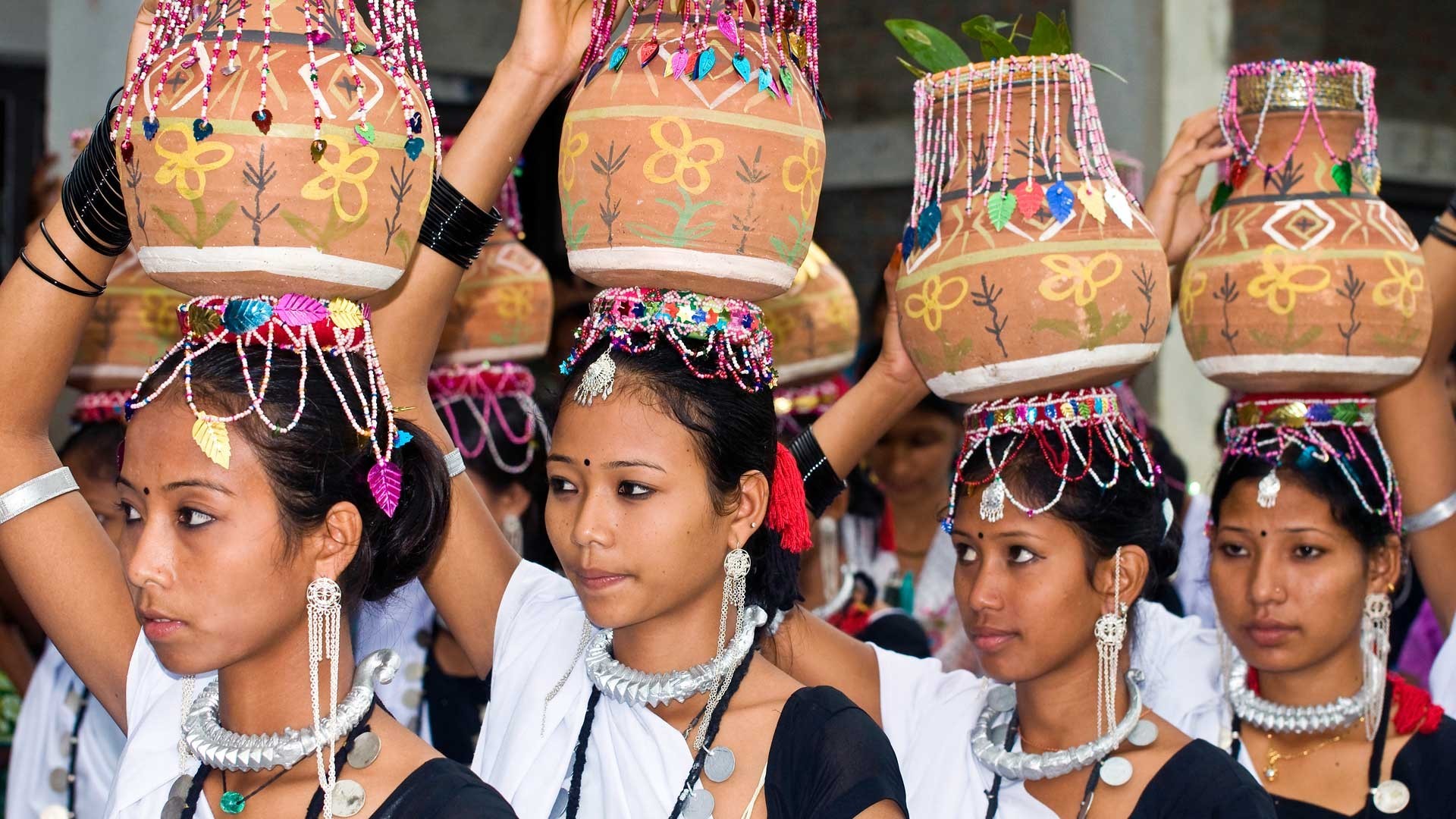 Traditionally, Tharus make plans for the entire year during Maghi. The responsibility is given to each member of the family. If any member of the family makes mistakes, the case is discussed on this day. And even if anyone is not satisfied with the performances of an individual, they have to carry out their duties for a year. Similarly, people from the Magar community also celebrate it as the beginning of their New Year.

Things to do in Maghe Sankranti

Bullfighting at Taruka Village of Nuwakot

Every Year, on the occasion of Maghe Sankranti, Taruka village of Nuwakot organizes Bullfight (Ox fight). It is also believed that people dying this day will directly go to heaven without suffering and get a rebirth. 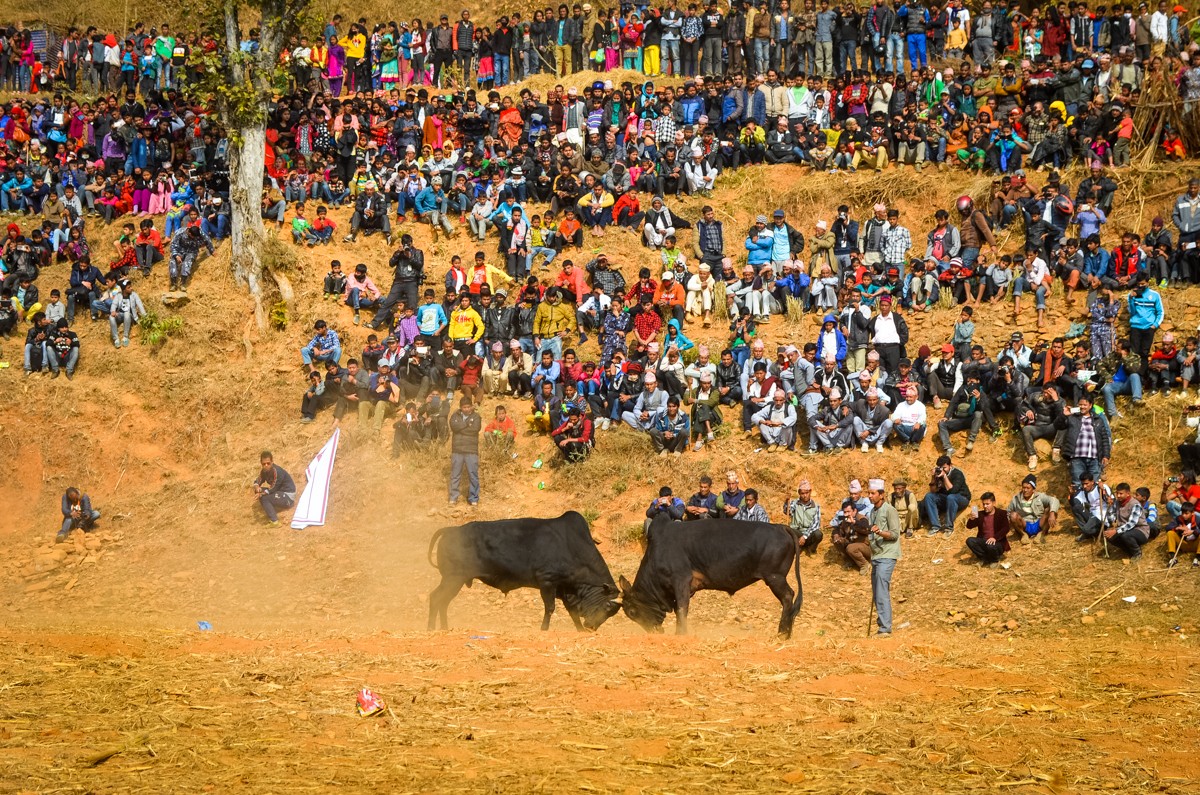 The festival embarks the grand celebration of Maghe Sankranti with gatherings of locals. The participatory bulls are well prepared before the fighting and a huge mass celebrates the annual bullfighting event in the Taruka Village of Nuwakot. This bullfighting festival is believed to have emerged during the late 18th century. This more than 2 centuries-long practice of bullfighting is highly admired as the festival is held as an annual animal sport. With the feast of molasses and some ground root fruits, Maghe Sankranti in Nepal is celebrated bombastically in the mountainous region of Nepal. 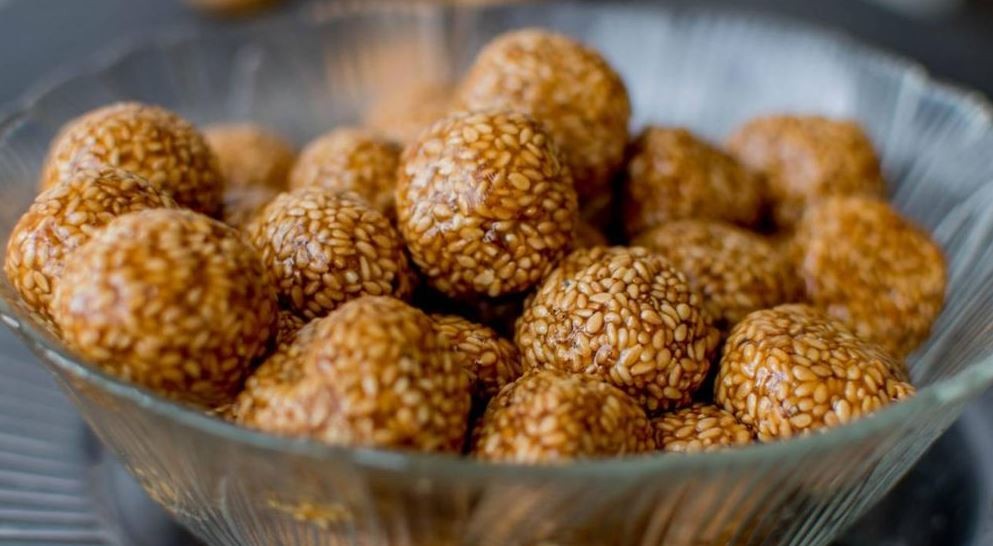 Nepal is one of the finest countries to visit once in a lifetime. There would be an experience to capture. There are many places, sites and activities which are so attractive, ancient, historical and adventurous; no one could get rid out of it. We can find various cultures, heritages and social harmonies which are famous throughout the world. The most important thing that attracts people toward the country Nepal. People of Nepal are found most loyal and helpful. They have feelings of hospitality. Though there are many different castes of people, they don’t take their hands off on helping.

Feasts During Maghe Sankranti in Nepal

The feasts of molasses, ghee, sweet potatoes, cassava etc. are the major delicacies of Maghe Sankranti in Nepal. The feasts organized by the diverse communities are different according to the culture and traditions. The Tharu community organize feasts by organizing different events including dance, liquors and food. They celebrate it as a post-harvest celebration in the Terai region of Nepal.

The Khichdi made up of black gram and rice with spices is also the major delicacy of Maghe Sankranti. The married daughters are invited by their parents and a feast is organized for the well being of the family. The daughter holds a huge significance in a Brahmin and Kshetri family. Some people, during the entire month of Magha, do not eat meat. But the veg feasts are popular in Indo Aryan communities. 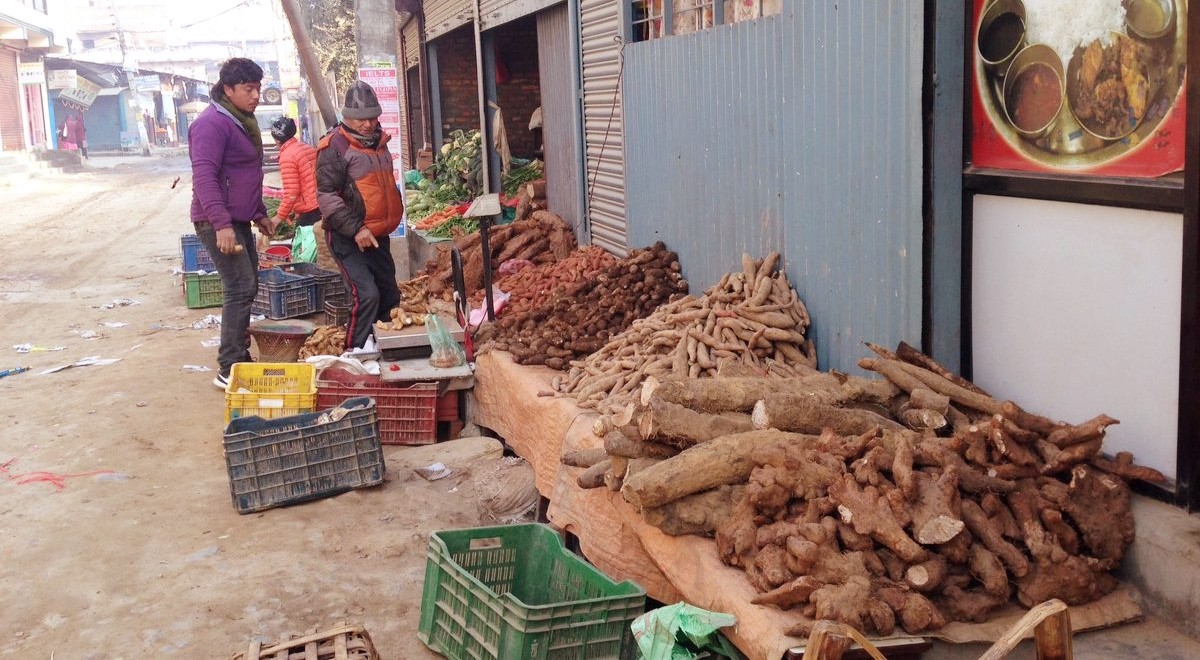 Maghe Sankranti festival is sometimes uttered as Uttarayan. The movement of the sun during this time starts toward the Northern part. So, it is also popular by the name of Uttarayan. In some parts of Nepal, Maghe Sankranti is also popular by the name of Makar Sankranti. The Makar or Capricorn is a zodiac sign. The sun is believed to enter the Capricorn which marks the end of winter and beginning of longer days with some rise in temperature.

The Sankranti, as per the religious epics, is a deity. The legend has it that the Sankranti killed a devil named Sankarasur, that’s why the next day of Makar Sankranti is called Karidin or Kinkrant. It is believed to be the day in which Devi killed the evil Kinkarasur. It is also a celebration of victory over evil energy and people make promises this day.