Buddhist Pilgrimage Sites in Nepal attracts thousands of Buddhist pilgrims from around the world. Nepal is the birth land of Lord Buddha and the origin place of Buddhism. This is an important religion in most of Asian countries. Devotees from Asia and beyond visit Nepal to see the pilgrimage sites with great faith. Many Buddhist religious sites are located within the Kathmandu Valley. Some of them are listed as world heritage sites by UNESCO.

Lumbini, the holy birthplace of Lord Buddha lies in Rupandehi districts of the mid-western region. Maya Devi Temple is one of the major attractions of the Lumbini Heritage site where Mayadevi gave birth to Lord Buddha. This temple protects the exact spot of Buddha’s birth, denoted by a marker stone. The Bodhi tree is the tree where Maya Devi rested in the shade while she was travelling. It was there that she went into labour and took a ritual dip in the nearby pond, which is believed to be the place where Buddha took his first bath too. Lumbini is the UNESCO listed world heritage site as well as holy Buddhist pilgrimage. It’s a religious significance that attracts Buddhist devotees from around the world. It is located 22 km west of Bhairahawa. 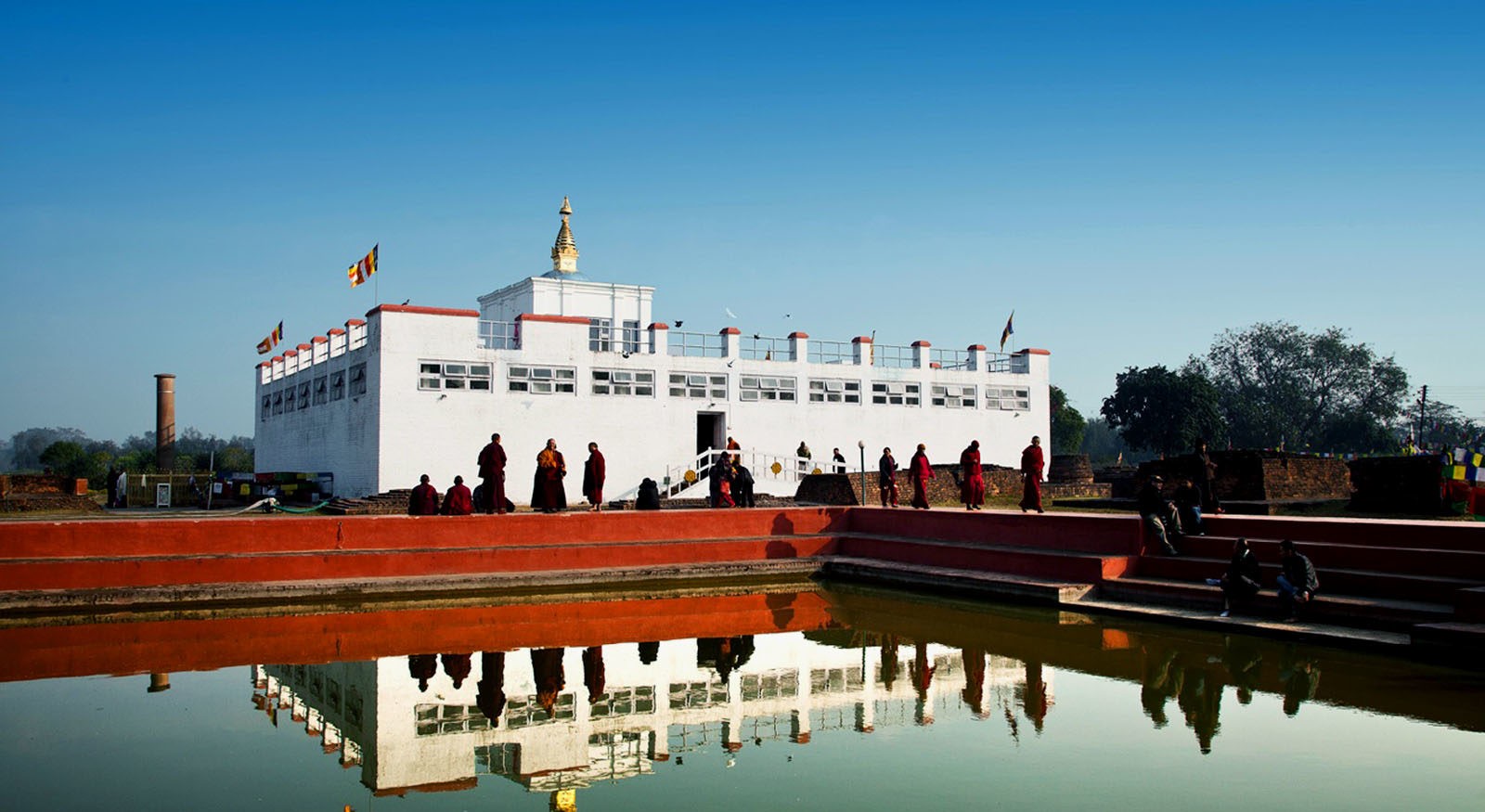 Boudhanath Stupa is one of the largest stupas in South Asia, that lies 8 KM east of Kathmandu. This site is the point of attraction mostly among the Tibetan Buddhism. This Stupa is also known as Chaitya. There are several other Buddhist monasteries around the stupa. The stupa was built by Jadzima. This is also a most popular tourist site of Kathmandu valley. One can buy souvenir of Nepalese handicraft and Tibetan designed products at Boudhanath.  Boudha has been listed on the world heritage site by UNESCO. The 36-meter high stupa is famous among Buddhist. Today, Bouddha has become a thriving center for Dharma. 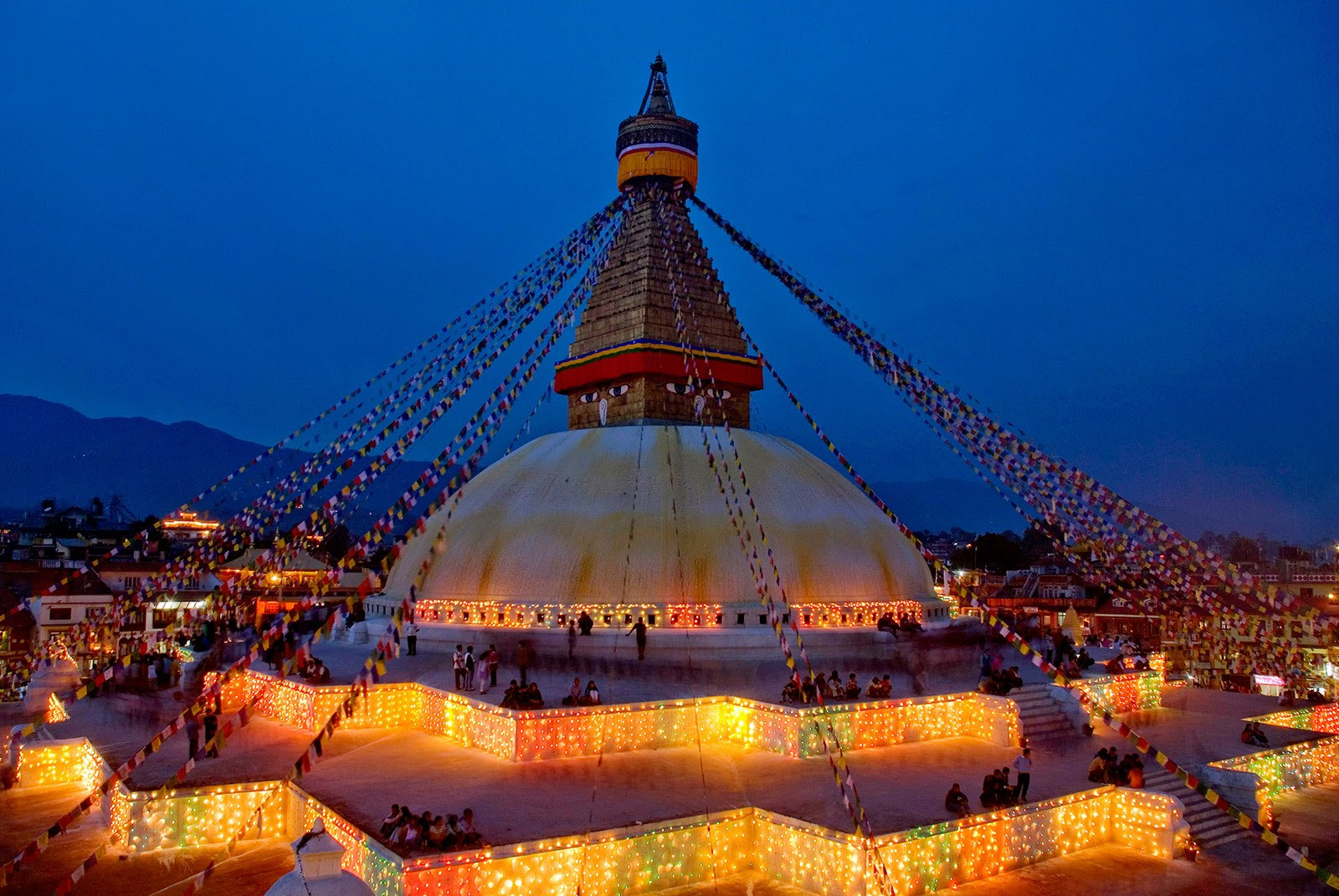 Swayambhunath temple is the holiest Buddhist religious place in Kathmandu where visitors can find peace and prayers. Swayambhunath, also known as Monkey temple is situated 3 KM west of Kathmandu on the hillock. One of the best place for catching panoramic views of the Kathmandu city. In 460 A.D. King Mandeva built it and by the 13th century, it became a holy site of Buddhism. The myth about Swayambhunath is that the Chaitya is created from the Lotus Flower so it is known as self- existent temple. 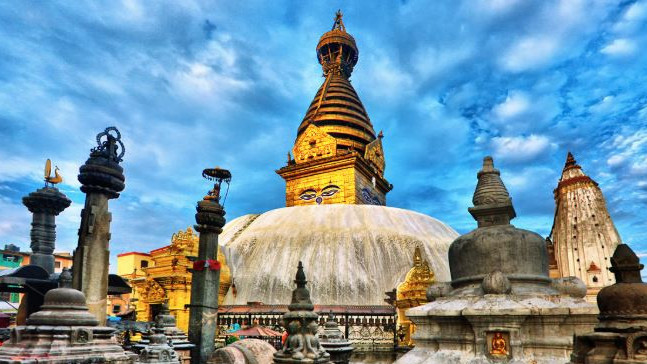 Kopan Monastery is one of the excellent monasteries among Tibetan Monasteries. This beautiful Stupa is located on the hill north of Bouddha. A large number of tourist visit this monastery, especially for Meditation. Different meditation courses are offered in this monastery. The founder of this stupa is Lama Thubten Yeshe. Once the Kopan Monastery was open all week, but due to a large number of the visitors’ entrance has been restricted. 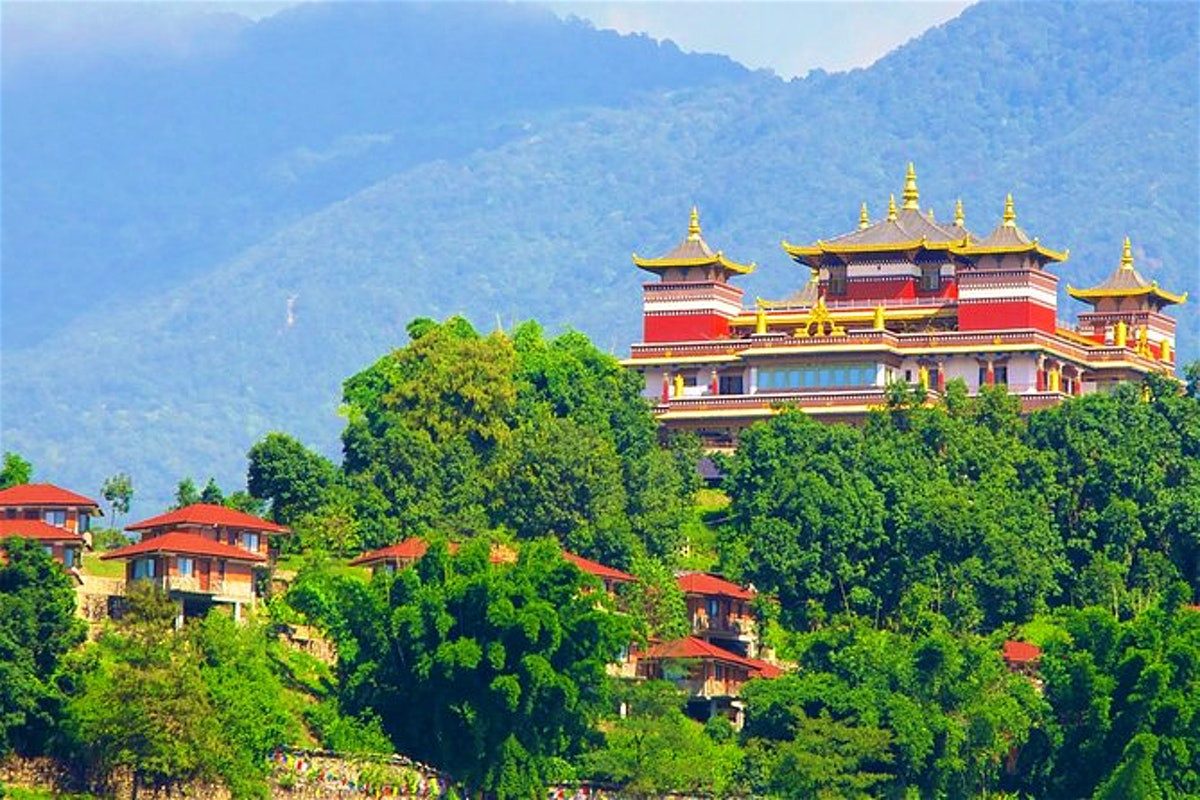 Tengboche Monastery is located at an altitude of 3867 meters in the Khumbu region of eastern Nepal. This Tibetan Buddhist monastery is the largest Gompa in that region. The beauty of this monastery is enhanced by the panoramic view of mountains. Mt. Everest is clearly visible from Tengboche monastery and we can also have an amazing view of Mt. Amadablam, Lhotse and Nuptse. Every year Tengboche organizes the Mani Rimdu festival, which is considered as colorful festival. The shortest way to reach the monastery is to take flight from Kathmandu to Lukla and trek for ⅔ days from Lukla. 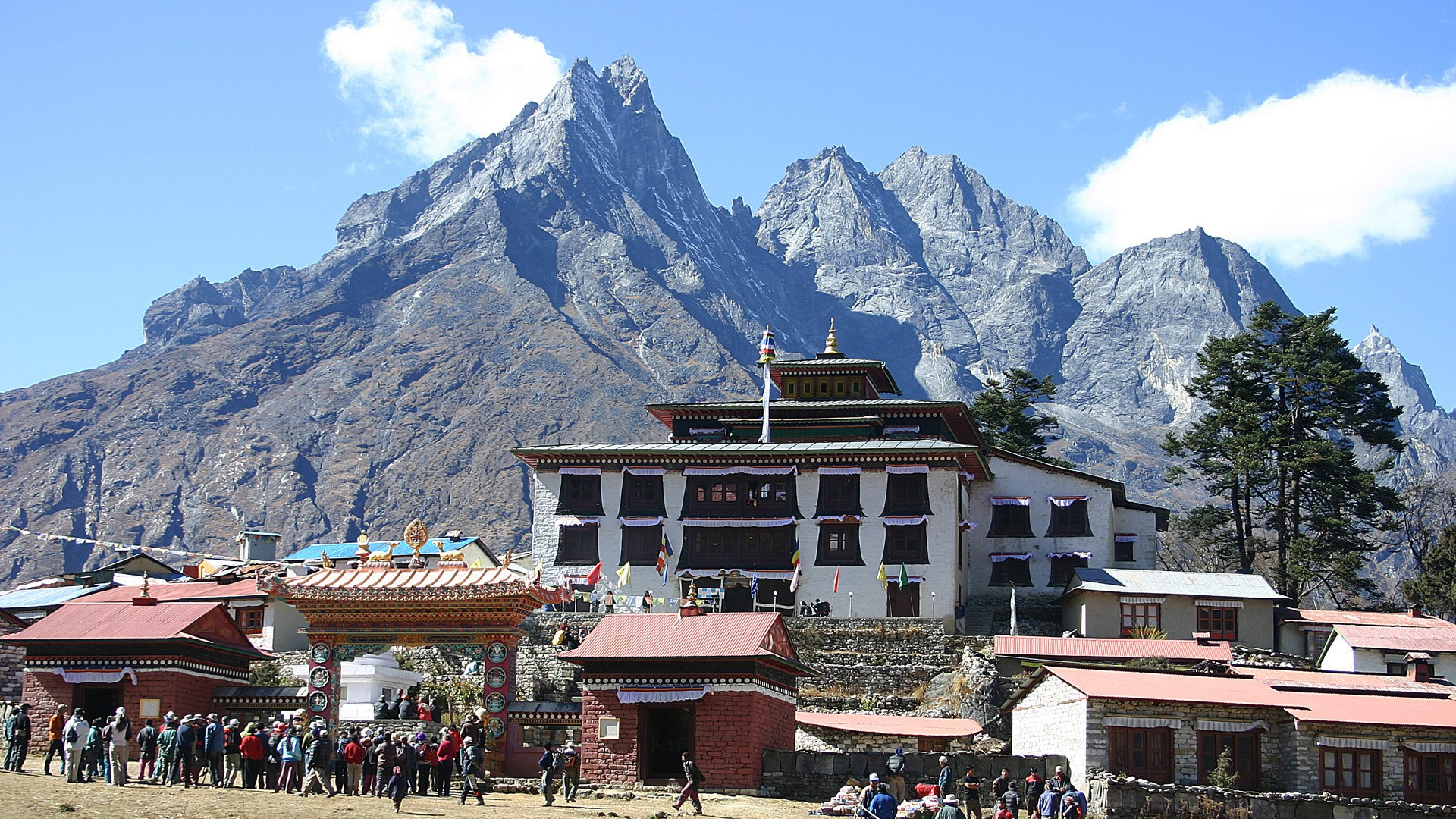 Ramgram is located in the Nawalparasi district of Nepal. It is believed that the Buddha’s 8th relics were found here. Koliya king of Ramgram built the Stupa in the 4th century. The Stupa is 7 meters tall and built with bricks and clay. It’s still in the original shape which was built by the King of Koliya. The Stupa is one of the mystical Buddhist pilgrimage sites of Nepal. 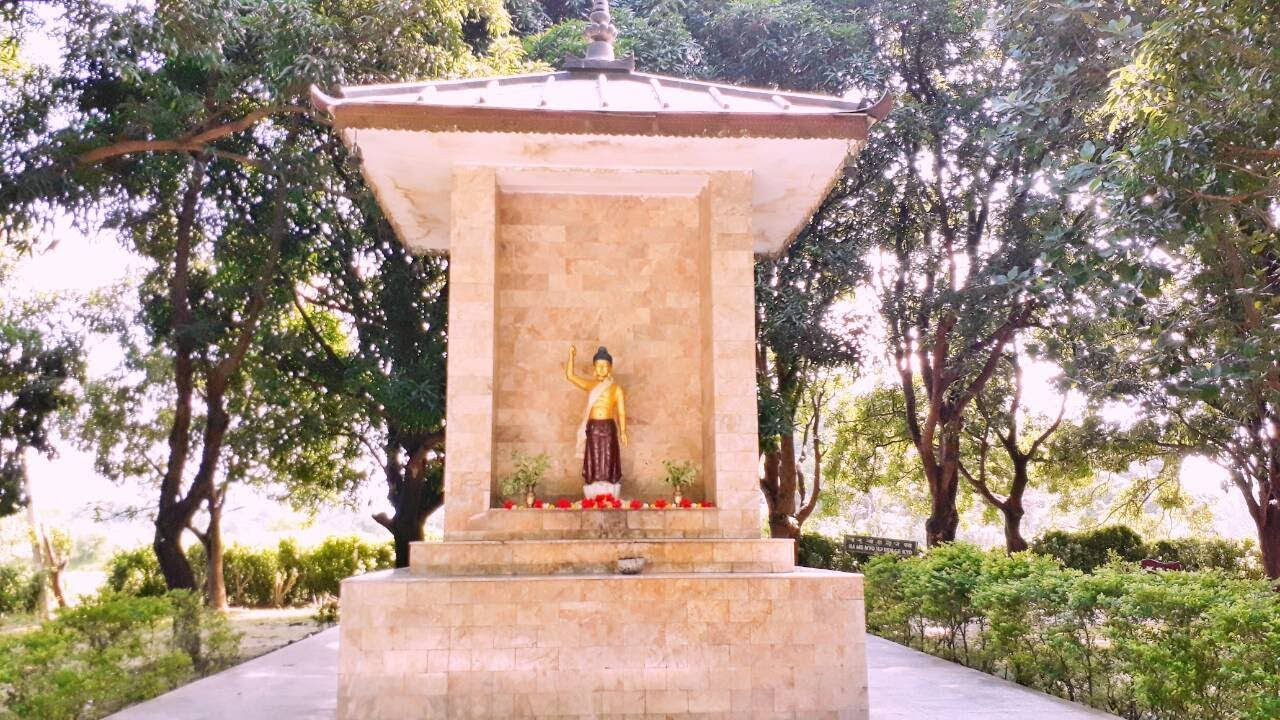 Devdaha is actually known as the maternal home of Buddha. This Site is situated in the Rupandehi district of Nepal. It is believed to be the capital city of the Koliya Kingdom. In this place, Siddhartha Gautam spent his childhood time. There are several other pilgrimage sites with archaeological importance around Devdaha. 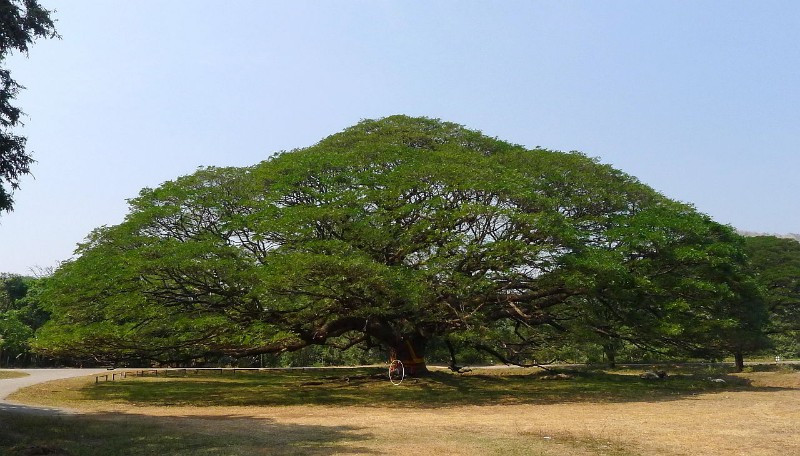 Namobuddha, located 41 km South-East of Kathmandu is the famous Buddhist pilgrimage sites as well as a favorite spot for day hikers. The major attraction here is a Buddhist monastery where visitors come for meditation. They can even stay overnight with the Monks if they want to see and experience their daily lifestyle. The beauty of this place is enhanced by thousands of prayer flags tied around the stupas and monasteries. The panoramic view of snow-capped mountains adds to the beauty of this place. 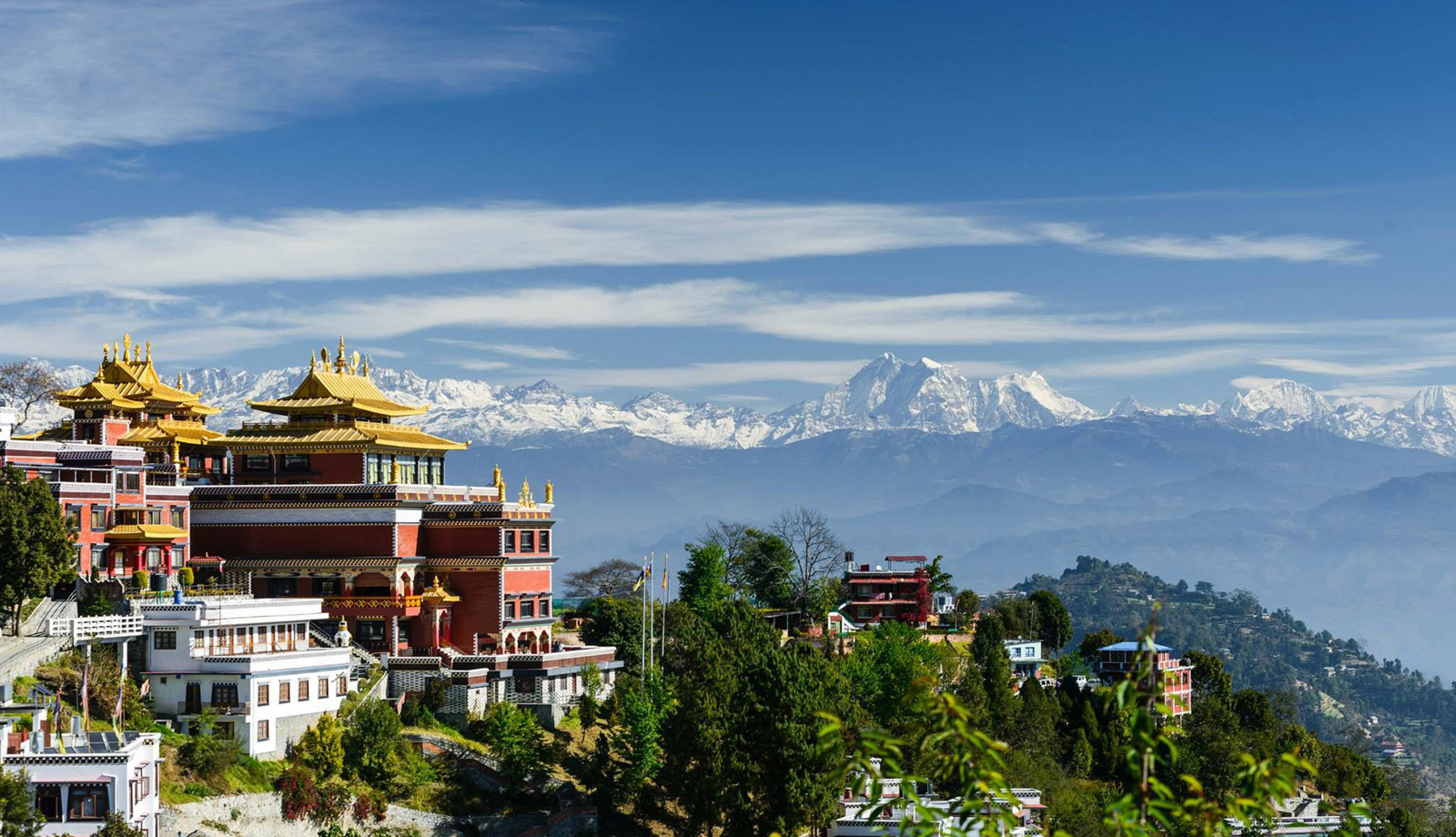 Besides the aforementioned pilgrimage places, Muktinath and Halesi Mahadev temple are the noticeable pilgrimage sites where Buddhist people visit.